Yeah, absolutely. I’m going to wake him up.

Thomas looks like he can’t believe what’s happening.
Philip, Bartholomew, and Judas all are seasick.
James son of Alphaeus is pretending to be a son of Zebedee,
but he knows nothing at all about boats.

Thaddeus and Matthew are praying beneath the thwarts.
I’m pulling on a rope when it’s handed to me,
and releasing it when Peter, Andrew, James, or John
snatches it away. At least two lines are streaming in the wind.

So, yes, I’m going to wake him up. I can’t believe
he’s not awake already. Peter’s stepped upon him twice,
and Philip tripped on him when making for the gunwale.
He’s soaked with spray amidst the pounding roar.

That, at least, would be a comfort. It hasn’t been
a lengthy journey with the Teacher, and I wish
it wouldn’t end like this, but if we drown,
let’s drown together with the Master wide awake.

But man. That guy can sleep.

The image is The Storm on the Sea of Galilee by Rembrandt van Rijn, 1633 – www.gardnermuseum.org : Home : Info : Pic, Public Domain, https://commons.wikimedia.org/w/index.php?curid=6812612. The painting is still missing after being stolen from the Isabella Stewart Gardner Museum in Boston in 1990.

4 thoughts on “It’s Scary Out Here” 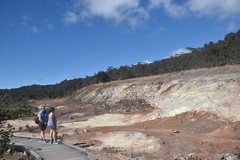 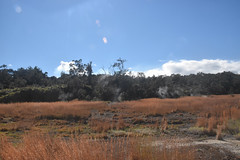 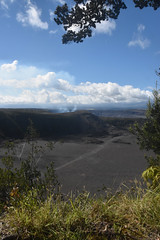